Rwanda is Leading the Climate Action in Africa

It was speculated that the Corona virus pandemic will delay the submission of Nationally Determined Contributions (NDCs) – a set of national climate action plans governments are required to submit to UN under Paris Agreement- due to the lack of coordination meetings and necessary funding distribution.

Amid the uncertainty, Rwanda – the East African economic champion aspiring to be the “Singapore of Africa”- submitted an updated NDC to UN with a surprisingly tougher emission reduction plan. 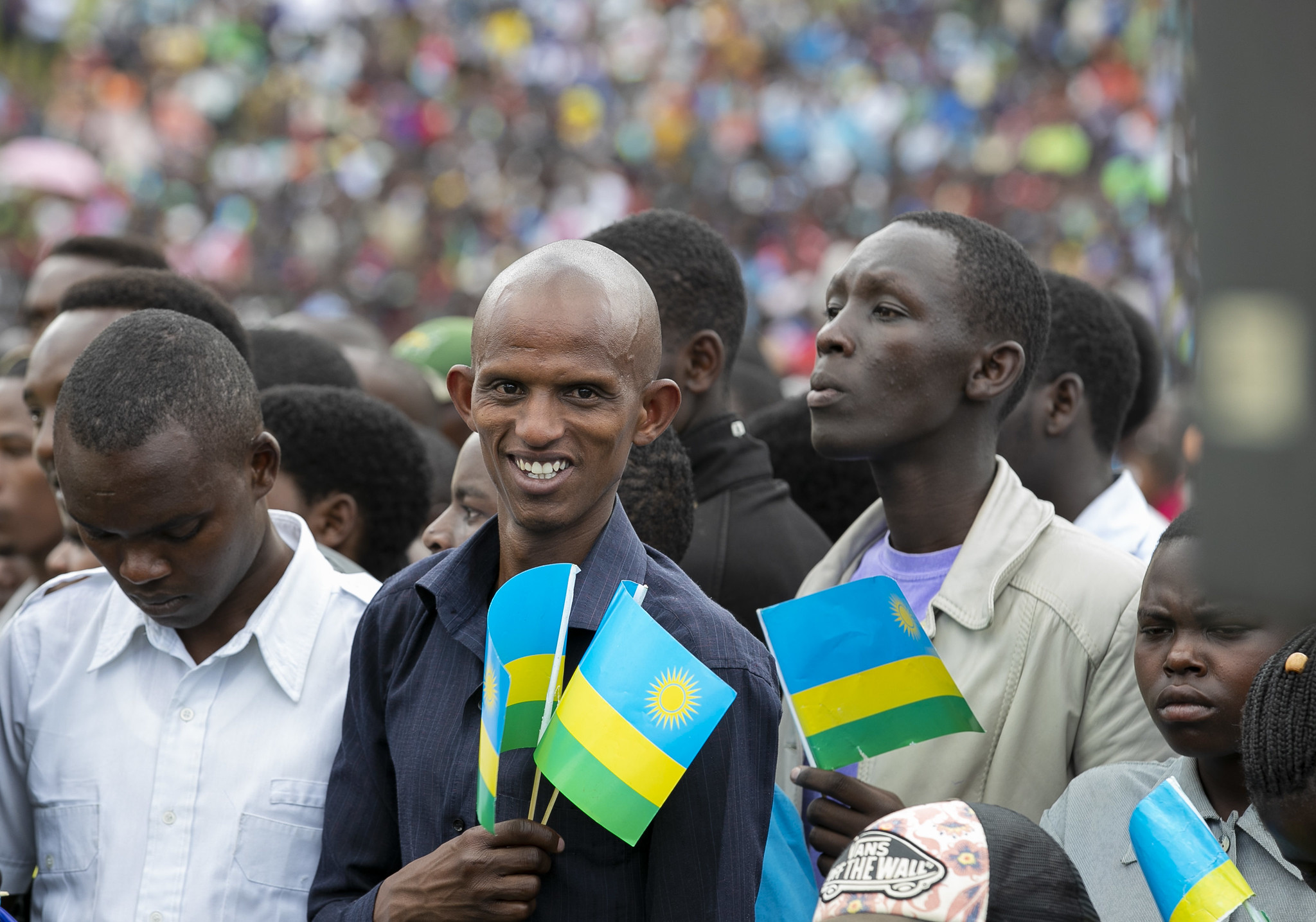 Rwanda is committing to reduce emissions at least 16% by 2030 which is equivalent to 1.9 million tons of carbon-dioxide in a year. That number could go up to a 38% emissions cut if financial and technicals conditions they noted in the document are met, which require financial and technical assistance from developed countries. The promised reduction of GHG emissions is against a business-as-usual baseline the country reported in their first NDC.

However, there’s a price attached to these mitigation and adaptation measures and Rwanda is clear that they will require finance, capacity building and technology transfer to fully implement the measures they have outlined in the document. The total estimated funding requirement is around 11 billion USD. Climate plan implementation is expensive and as the document highlights, the mitigation and adaptation measures to be implemented to achieve additional targets will require 60% of the total funding. The document shows the strength, leadership and commitment the country is demonstrating to tackle the problem posed by climate change. The country has seen an unprecedented economic growth in the last two decades but still relies on subsistence agriculture (3.5% of GDP in 2014). Climate change poses significant threat to this growing economy and the country seems to be going in a right direction to tackle the challenge that lies ahead.

With mitigation and adaptation measures identified and funding estimated, the Government is planning to develop a low-carbon resilient economy in East Africa.

This pledge from Rwanda could push the envelope forward.

You can login with your Hive account using secure Hivesigner and interact with this blog. You would be able to comment and vote on this article and other comments.